This set explores some major transitions in Latinas/os’ lives and how they were celebrated:  birth/baptisms, childhood, dating, marriage, and death/funerals.

Full Text PDF: Chapter 1: Families and the Stages of Life 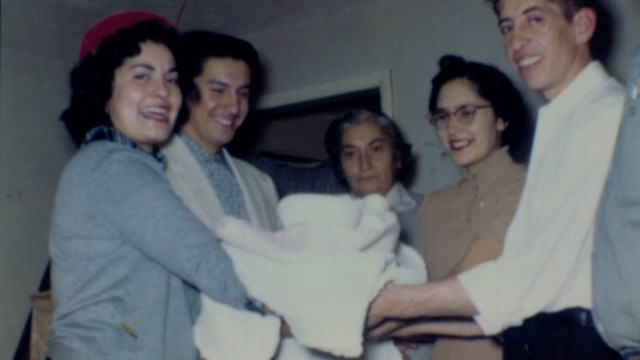 Angie and Ray Perez at Christening of Their Baby 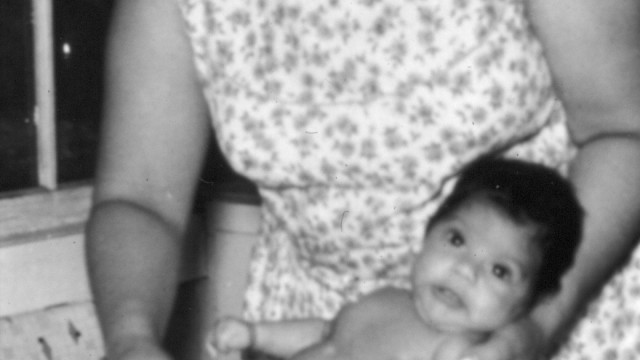 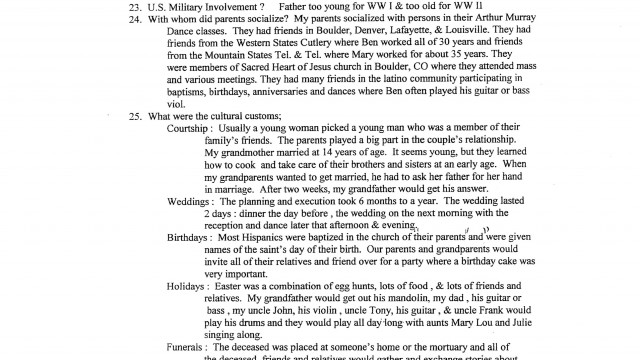 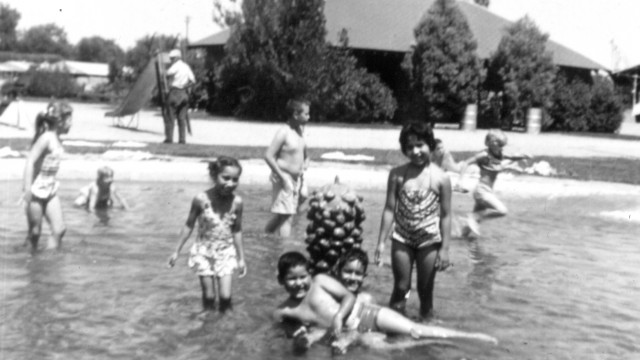 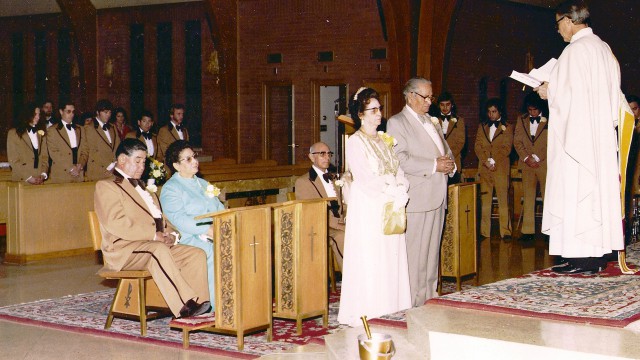 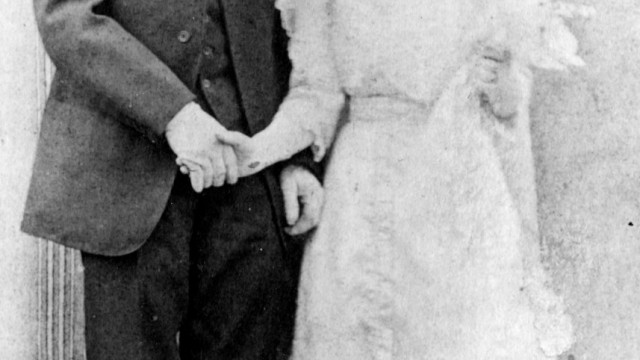 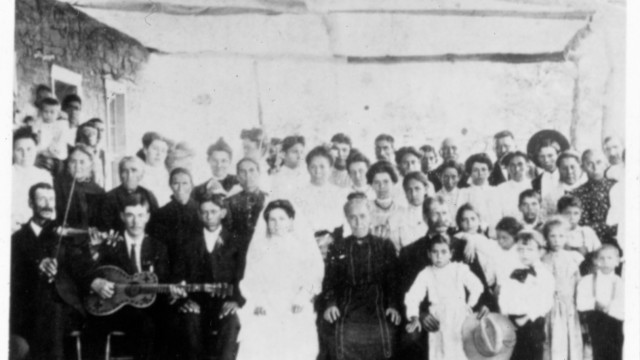 Large Group At A Traditional Wedding 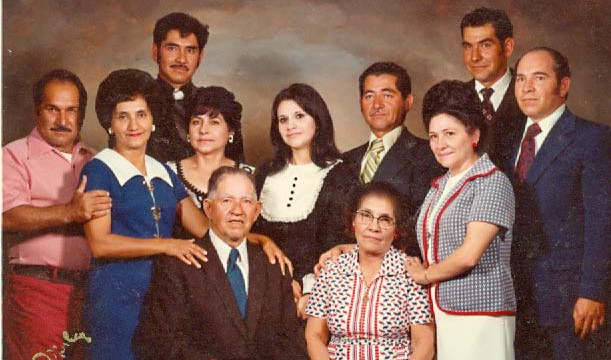 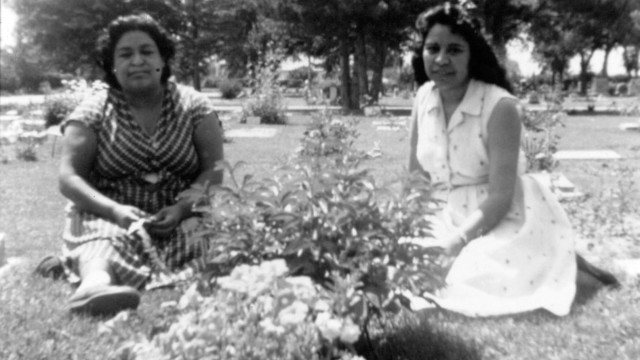 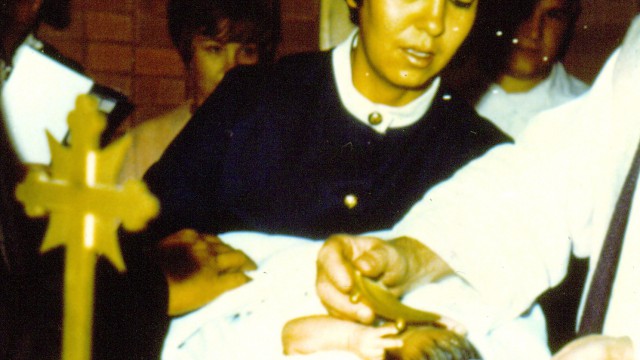 Shirley Roybal at baptism of her baby 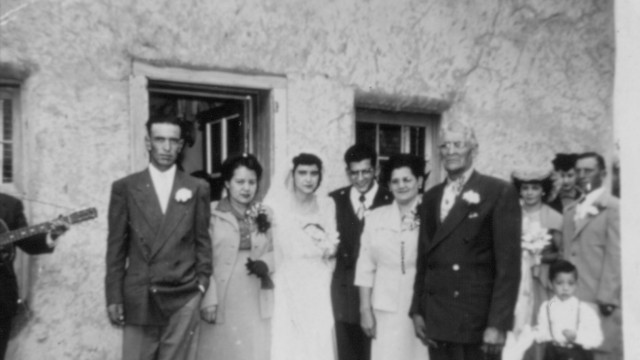 Small Group At A Traditional Wedding 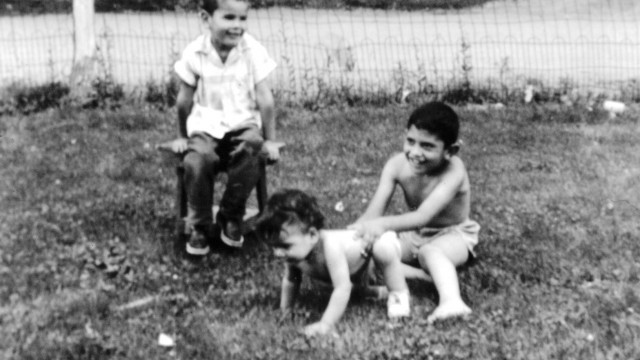 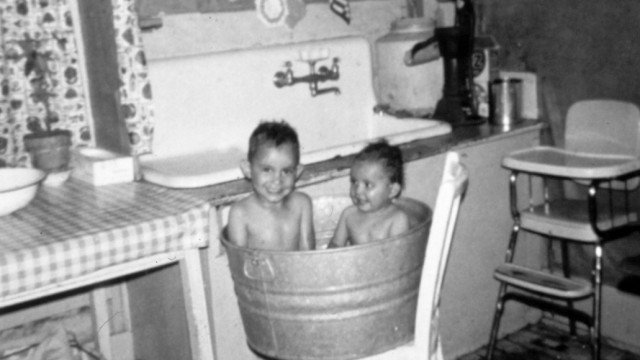 Two toddlers in a wash tub 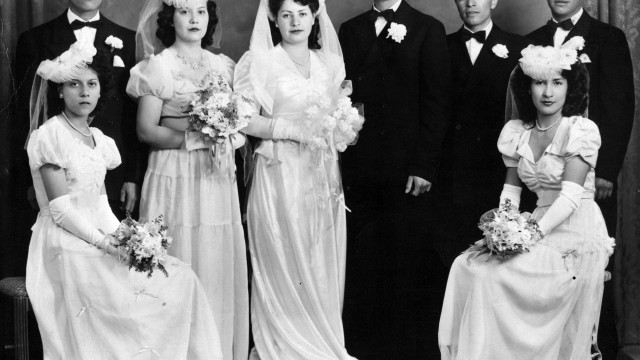 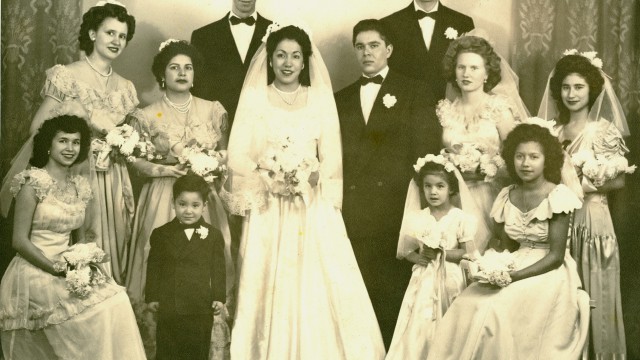 This resource explores the key stages in life for many Latinos, and the ceremonies or rituals that accompanied them. It traces patterns of childbirth, including use of midwives, and baptisms/christenings. Babies were commonly named after relatives. The unit then talks about how young children were cared for and raised, including breastfeeding and toilet training. Children’s play and the dating patterns of young people are described, together with the impact of female employment on how people met possible marriage partners. Whereas young working women in some of the major SW cities became involved in “Zoot Suit” activities in the 1940s and 1950s, wearing pachuco clothing and going to dances or clubs on their own, Boulder women remained more conservative; most married men from their own ethnic group. Marriage was a major event, with couples and families willing to save up and spend a good deal of money in order to put on a big wedding with music and dancing at the reception after the church ceremony. The information gathered for this project reveals little evidence of conflict within marriage, probably because people do not like to mention such problems to outsiders. It is clear, however, that the opportunities for female employment in California during and after WW II caused tension in some local marriages. Death was considered a necessary conclusion to life, and children, not just adults, were taken to wakes and funerals. Early cemetery listings indicate that some–perhaps many–local Latinos were not buried in a formal graveyard with a stone that gave their name and dates. Official burial was probably too expensive for some families.