This set explores how veterans and others challenged racist practices, increasing internationalism or inclusion of Latinos, and the search for a positive identity. 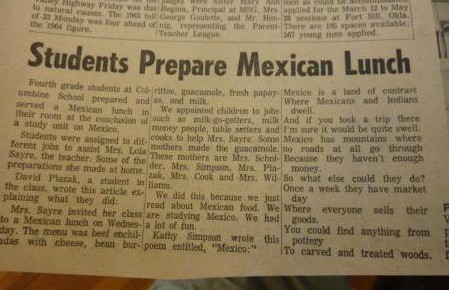 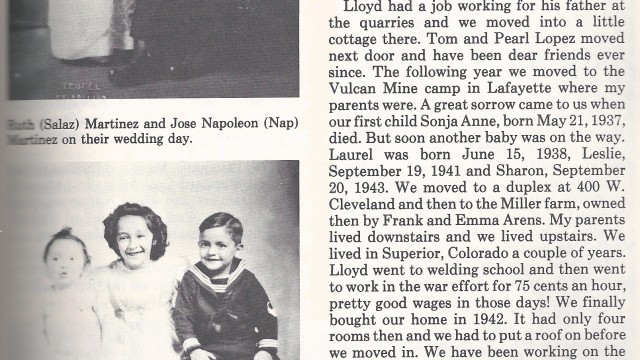 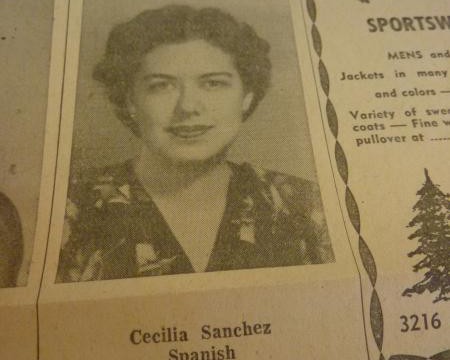 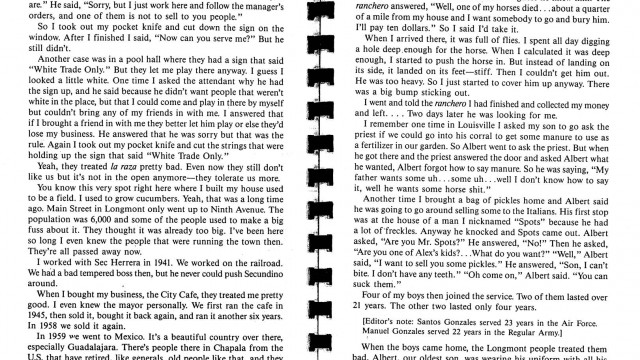 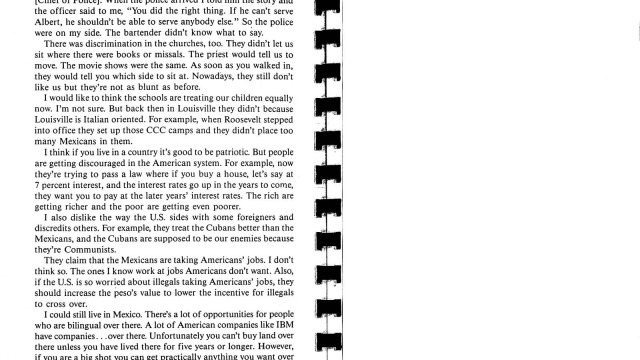 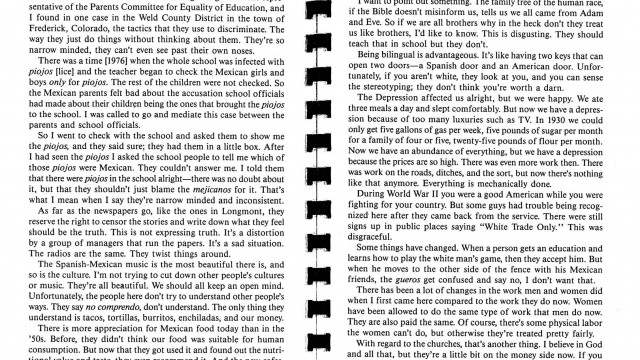 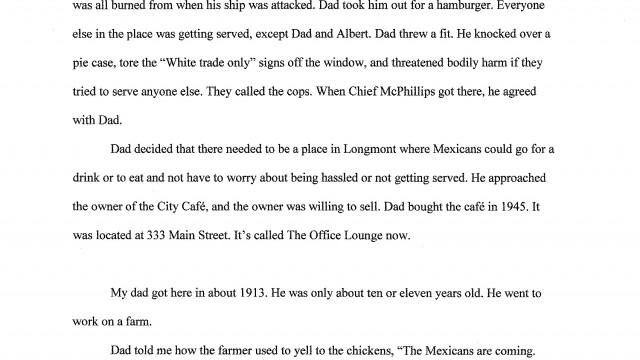 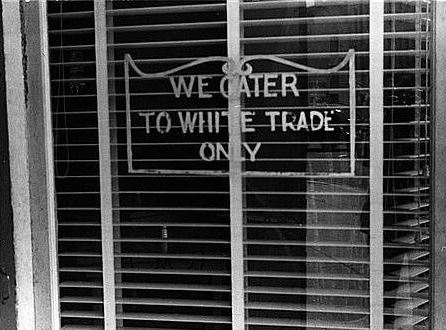 The period between the mid-1940s and the mid-1960s saw significant shifts in each of the three towns with respect to racist practices, the level of Latino inclusion, and efforts to define an identity. In Longmont, veterans led attacks on overt discrimination: they tore down “White Trade Only” signs in restaurants, bars, and pool halls and obtained surprising assistance from the police in forcing such businesses to serve them. Boulder’s cultural horizons were expanded by the arrival of Latino G.I.s and the introduction of Spanish language classes and a more international approach in the elementary schools. At the same time, some Boulder young people struggled with how to define themselves relative to their own heritage and the prevailing Anglo world. Lafayette’s Latinos enjoyed increased social integration into community, educational, and church organizations.