This describes the arrival of hundreds of Chicano students at CU-Boulder around 1970, their organizations and activities, and the bombings that killed “Los Seis.” 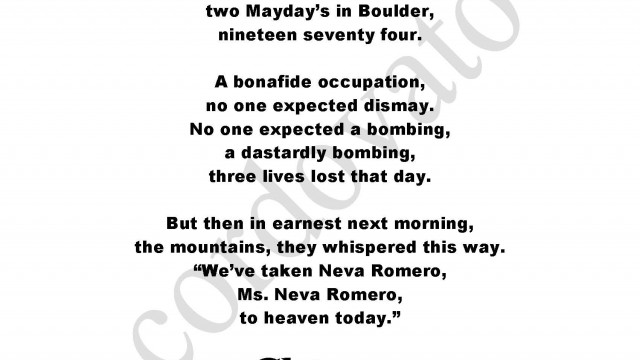 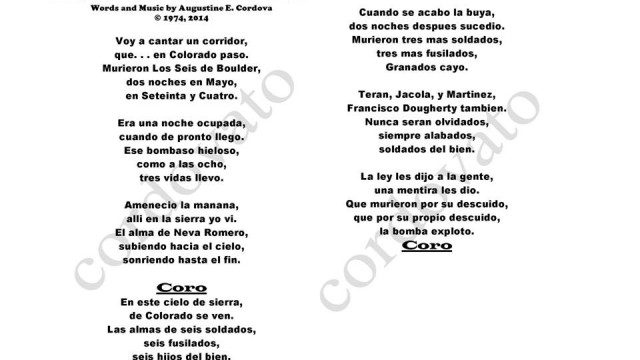 This resource deals with developments on the Boulder campus of the University of Colorado and the experiences of its Chicano students between the later 1960s and mid-1970s. In 1967 the university, influenced by the Office of Economic Opportunity’s approach, introduced the Minority Action Program. This initiative recruited intelligent young Latinos who did not meet the normal admissions criteria but showed promise. Hundreds of students, many from rural backgrounds, came to the campus, where—influenced by the wider civil rights movements of the period—they formed organizations such as UMAS (United Mexican-American Students). UMAS demanded changes from the university and used forceful tactics, including taking over several campus buildings. The students were also engaged with national issues and organized protests, marches, and boycotts of local stores in response to them. In late May, 1974, six young people—most of them currently or formerly active in UMAS—were killed in two car bombings. It is still not clear how the bombings occurred, but “Los Seis de Boulder” became martyrs for the radical Chicano cause. Although the university was initially unresponsive to the students’ demands, over time it agreed to increase the number of Latino faculty members and courses in Chicano studies and award more scholarship money to students of color. The impact of the activist students at CU-Boulder was not confined to this campus. They carried their concerns to other universities in the southwestern US, and as adults many of them became leaders in fields that served the community.