These materials explore the working lives of Latino coal miners in Boulder County, including the dangers they faced, and where their families lived. 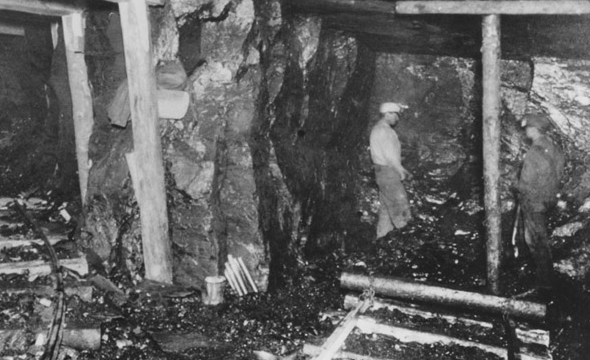 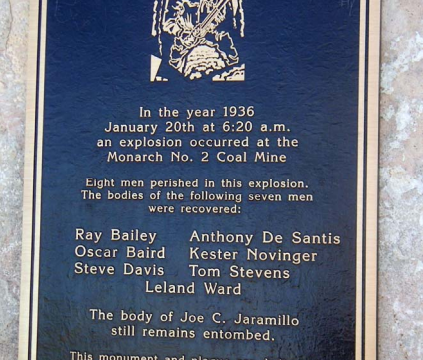 Blast: The 1936 Monarch Mine Explosion 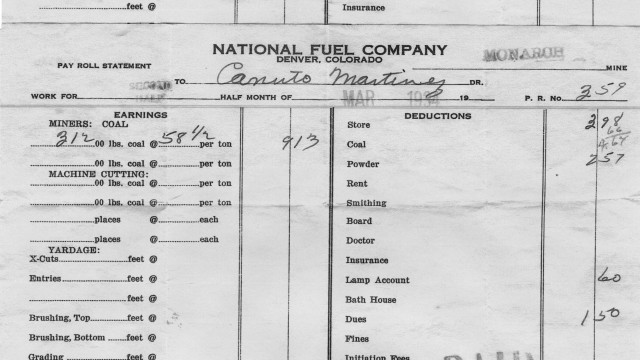 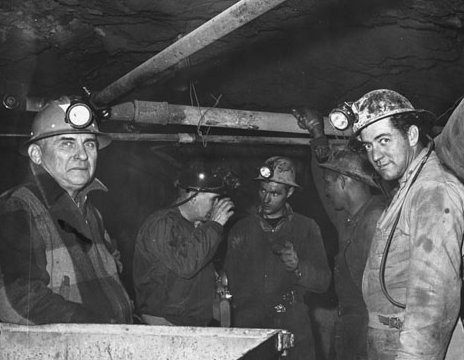 Eagle Mine, Lafayette and Weld County, 1950 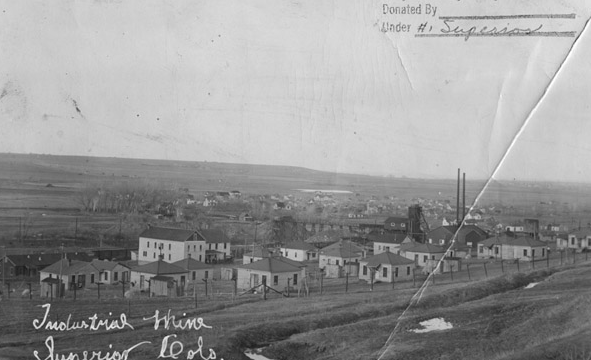 Houses at the camp for miners, Industrial Mine, Louisville, 1905 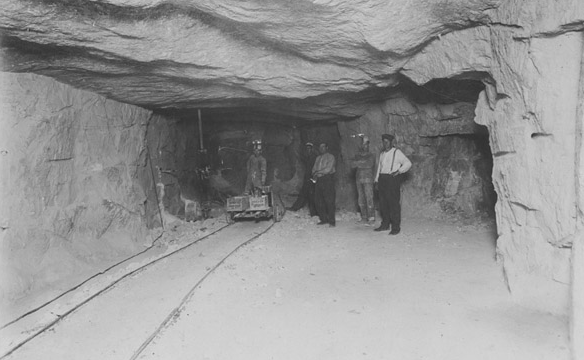 Men in the interior of the Vulcan Mine, Lafayette, 1910? 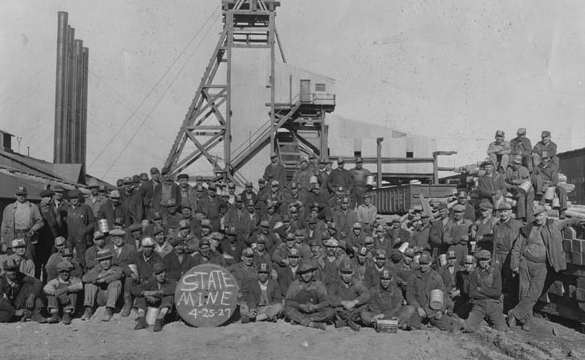 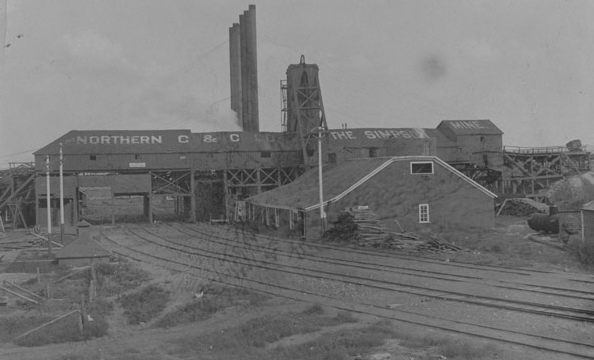 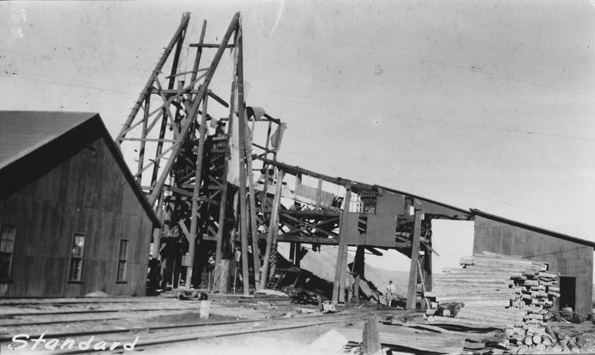 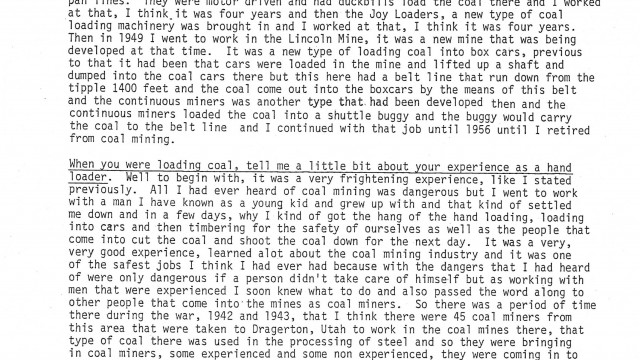 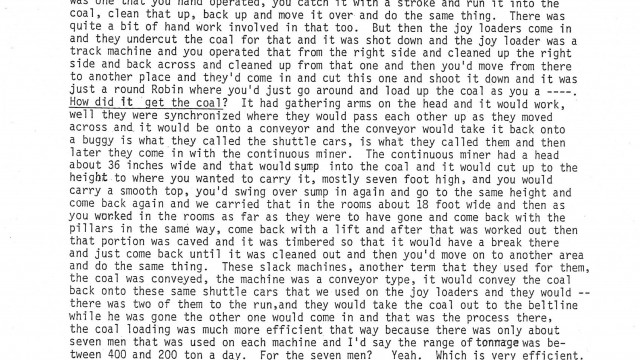 The coal mines in Boulder County formed part of the Northern Colorado Coal Field,whose mines were developed in the first decades of the 20th century as the Southern Colorado Coal Field (around Trinidad and Walsenburg) gradually closed down. These northern mines produced Lignite, a soft, brown, “dirty” coal used for railroad locomotives, stationary steam engines, and other purposes. Many of the miners in this region came originally from Mexico or New Mexico, often having worked in the Southern Field first and then moving north. They worked alongside immigrants from Italy and eastern Europe, often developing strong bonds with their fellows. Boys as well as adult men worked in the mines. Mining was dangerous work due to injuries and explosions like the one at the Monarch Mine in 1936, but it was relatively well paid. Soft coal was mined only in the winter, to lessen the risk of explosions. Miners hoped to find work with sugar beets or other employment during warmer weather. They and their families commonly lived at “camps” at the mine, and they bought all their food and supplies at the store run by the company. Tennessee Ernie Ford’s song, “Sixteen Tons,” is about the lives of coal miners and their dependence on the company store, in that case based on Appalachia.