This set explores how some Latinos defined themselves as “Chicanos,” a term with political overtones, and how they worked to preserve Latino culture and address divisions among local Latinos. 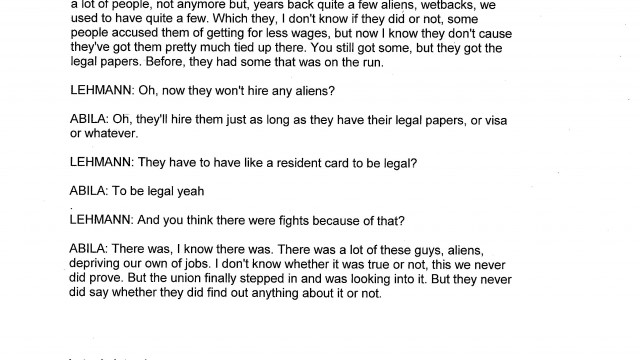 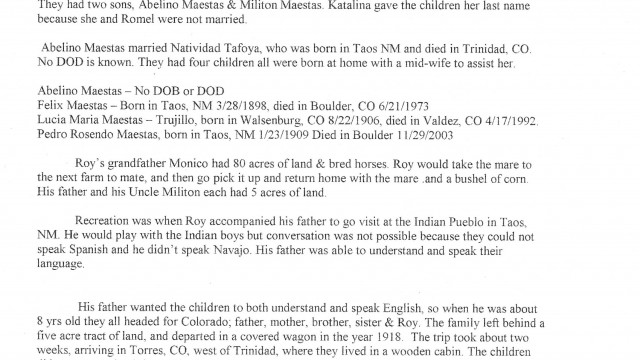 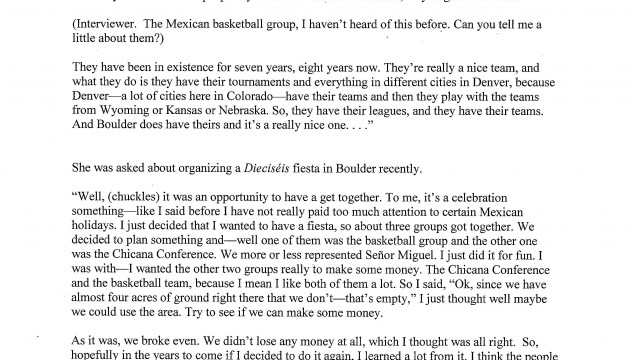 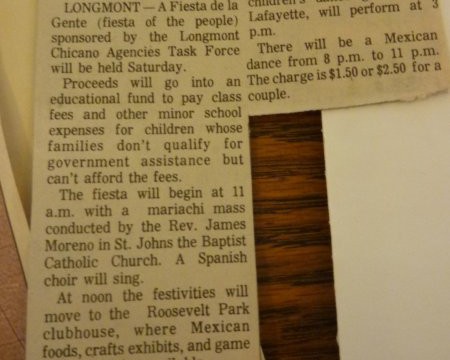 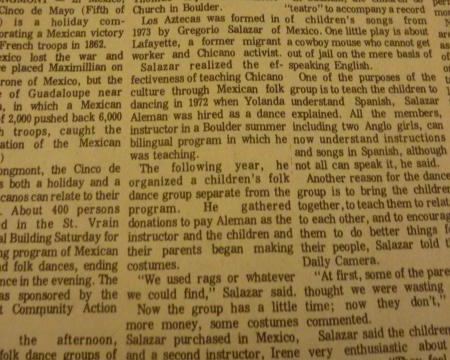 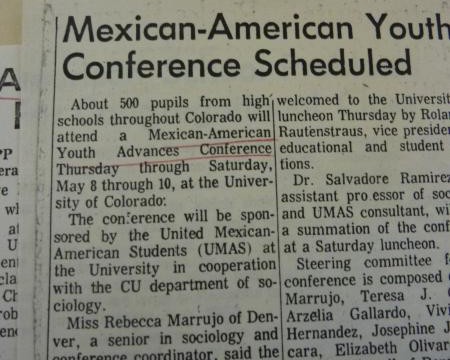 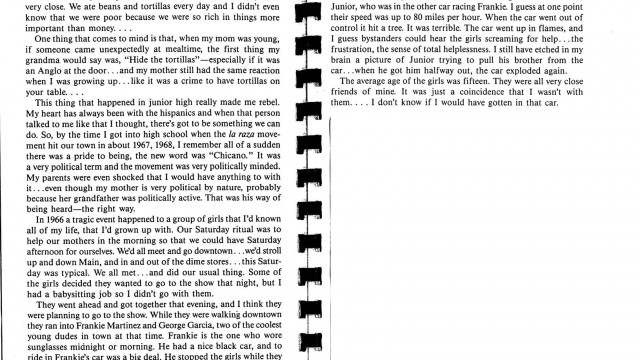 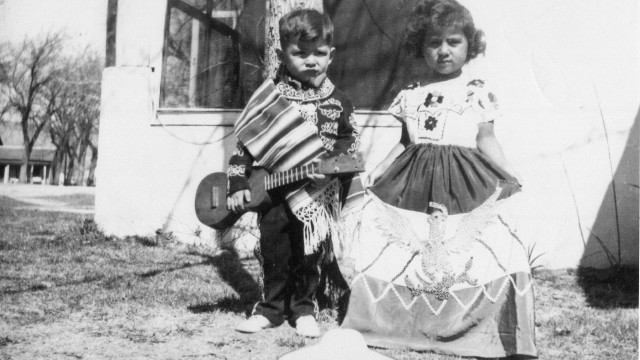 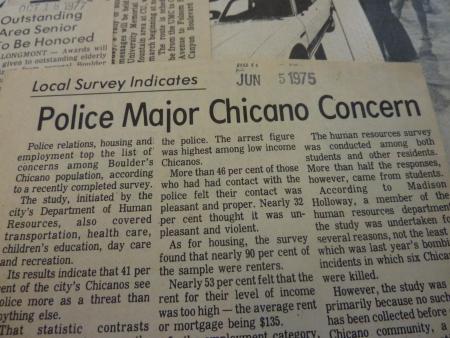 During the later 1960s and 1970s, some Boulder County Latinas/os became involved in the Civil Rights movement. A core component was defining and celebrating what it meant to be “Chicano,” a term now widely used by activists, one that had political overtones. Local Chicano leaders attempted to preserve Latino history and culture, promote the use of Spanish, and develop pride in a Latino heritage, including among young people. Some educated Chicanos worked to create an inclusive pan-Latino identity and to speak out on behalf of wider issues confronting the whole community. They sought to bridge the divisions between older families and recent arrivals, as well as those based on educational and economic levels. Such gaps were heightened by the arrival of middle-class newcomers brought into the county by employment opportunities.