This resource considers Latino families, emphasizing the importance of grandparents and other relatives in the raising of children as well as the role of fathers.

Full Text PDF: Chapter 1: Families and the Stages of Life 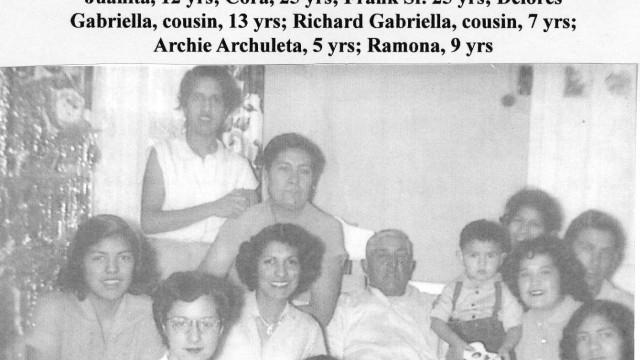 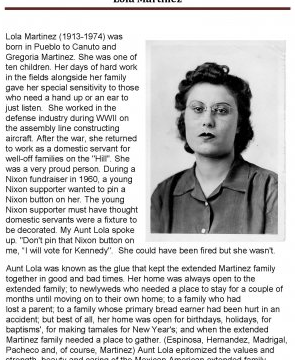 Biography and photo of Lola Martinez 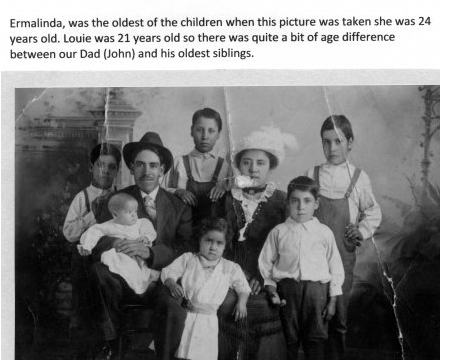 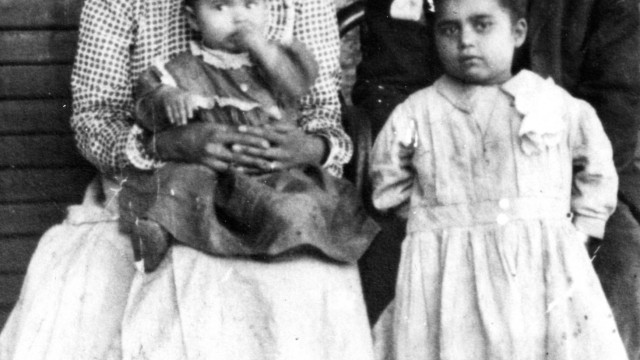 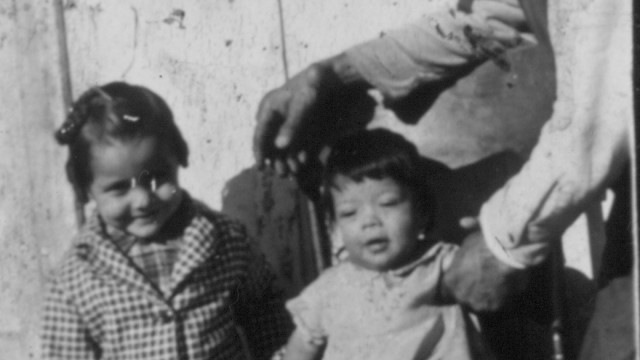 Father Wearing Hat with Four Children in Rural Setting, with Old Car behind 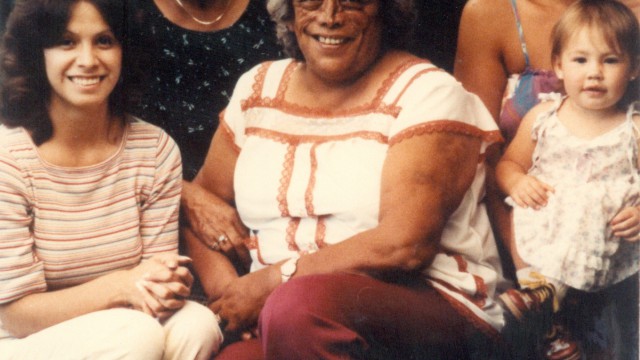 Five Generations of Women in the Razo/Montour Family 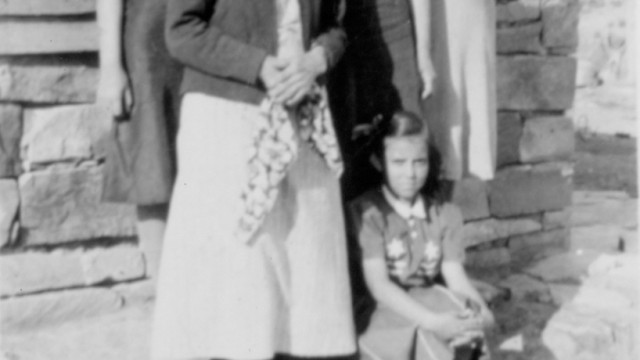 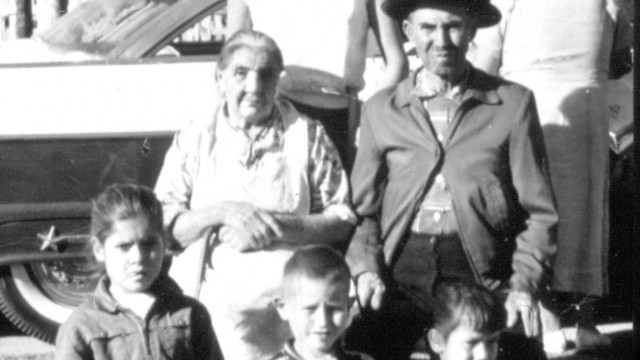 Mr. and Mrs. J. H. Cortez with Granddaughter Mercy Martinez and Her Children 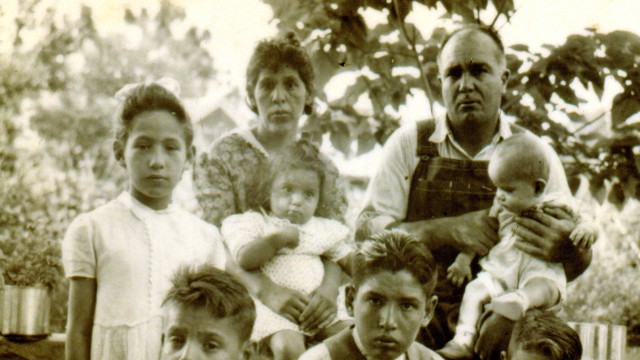 Parents with Baby and Five Other Children 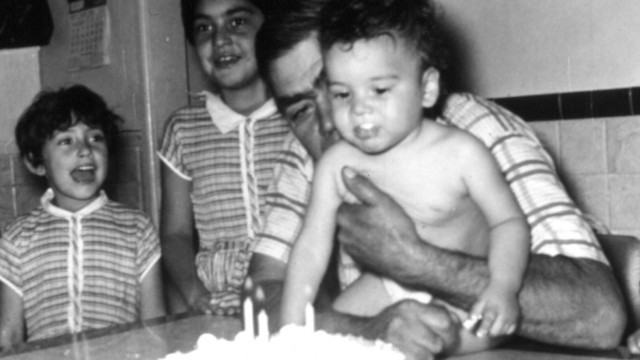 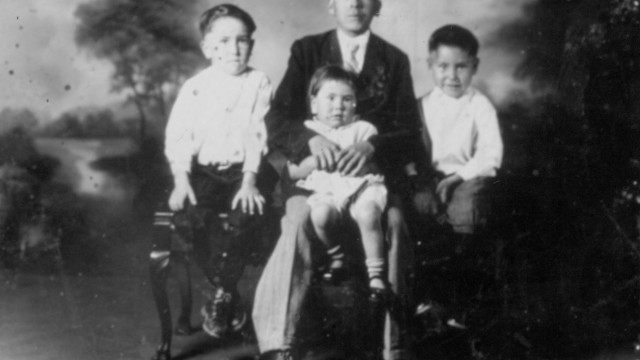 Most Latino children grew up in households with two parents or grandparents, people who were actively engaged with them. Mothers organized their households and had primary responsibility for raising children, but fathers and grandfathers often spent time with children too. The concept of macho as a tough male with attitude comes largely from the world of mass media and entertainment; for Latinas/os, a man described as macho was a good provider for his family in economic terms but also a good husband and father. For families with low incomes, the ability to get by depended on the hard work and economic partnership of both parents. Relatives looked after orphaned or abandoned children within their extended families, taking them into their own households. In the first half of the 20th century, many Latino families were very large, with more children than is common today. This was due in part to an early age of marriage for women, plus the unavailability of methods of birth control. By the second half of the 20th century, family size among Latinos who had been in this country for several generations had dropped markedly. Even then, extended families enjoyed spending time together, and bonds between relatives remained strong.