This set explores the reasons that led Mexicans to leave their homes (primarily extreme poverty and the Mexican Revolution) and traces migration routes. 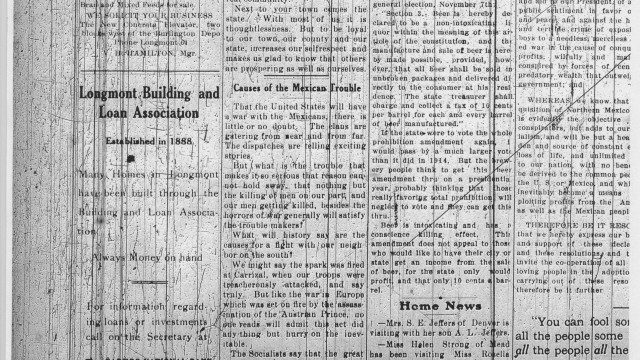 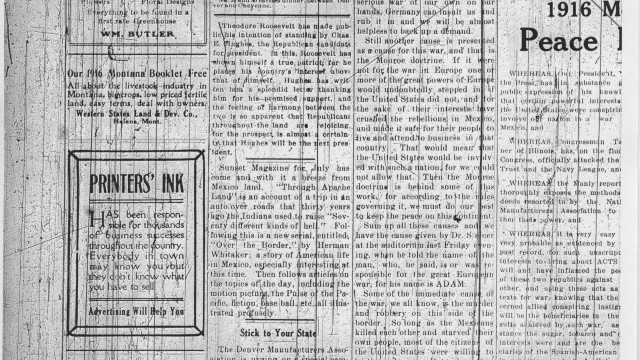 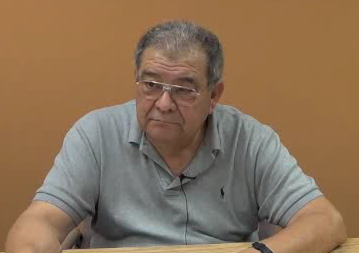 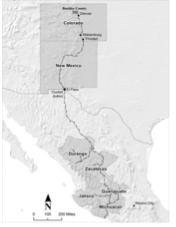 Map of Mexican Immigration to Colorado 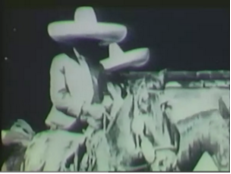 This resource examines early Latino immigration to Boulder County from Mexico prior to 1940. Although a few Spanish-speaking people from New Mexico, Mexico, or Spain had been in Boulder County during the second half of the nineteenth century, active immigration did not begin until the 1910s. Over the next 20 years, many Latino newcomers—or the parents/grandparents of people who later moved to our area—arrived from Central Mexico. Interviews suggest they came mainly from three states lying to the west or northwest of Mexico City: Zacatecas (the largest group), Guanajuato, and Michoacán. None of these states lie close to the U.S. border. The nearest point where one could cross into Texas from that part of Mexico was 300-500 miles away; to reach Ciudad Juarez and El Paso, a common entry point into New Mexico and then Colorado, immigrants had to travel 700-950 miles. Usually they did so by train. This set also explores why migrants decided to leave their relatives and friends and move to an unknown country. The main factors were acute poverty due to uneven distribution of land, and the disruption caused by the Mexican Revolution of the 1910s and the civil war that followed. Though Mexicans crossing the border into the US were supposed to stop and be given paperwork, until around 1930 his requirement was rarely enforced because their labor was welcome. The experiences of these early Mexican immigrants have a good deal in common with people who decided to leave their homes in Europe or East Asia to seek better opportunities for their families in the U.S.