This resource discusses labor union activity among Boulder County’s coal miners, 1910-1935, including strikes and violent repression, and a surprising strike by beet workers in 1932. 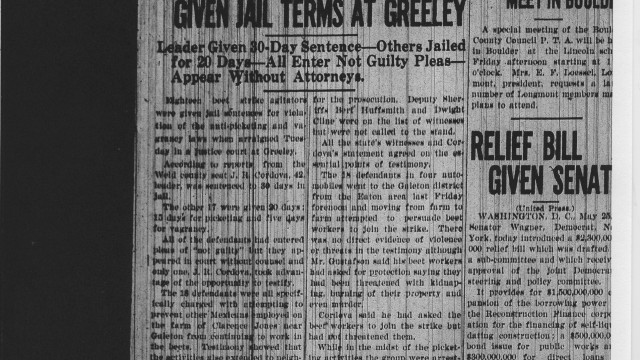 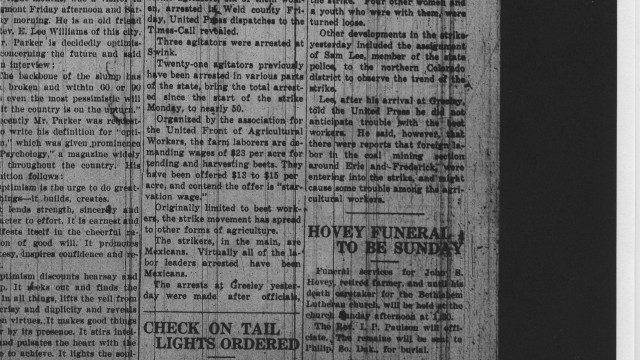 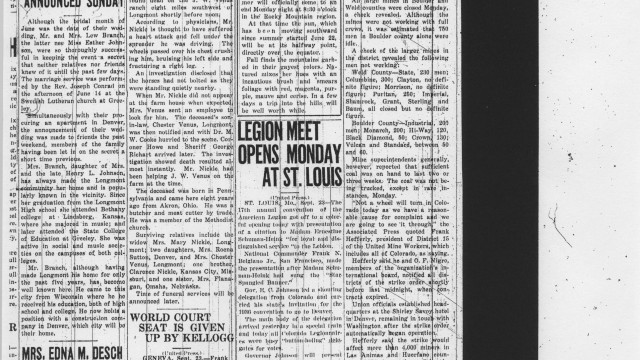 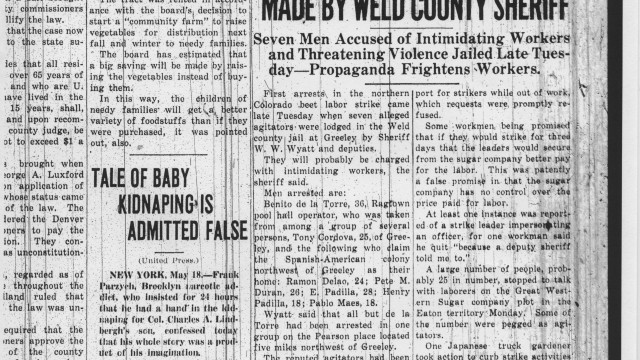 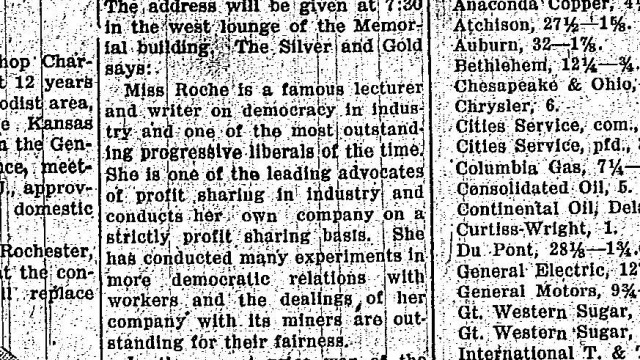 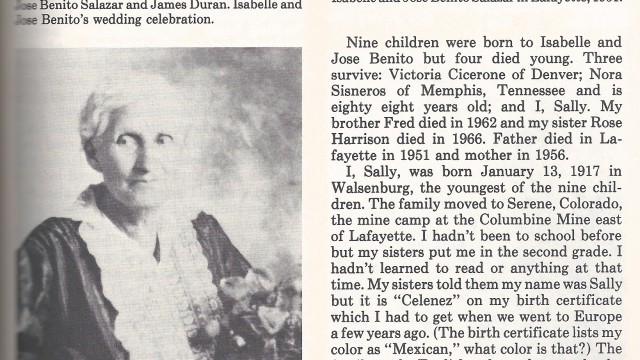 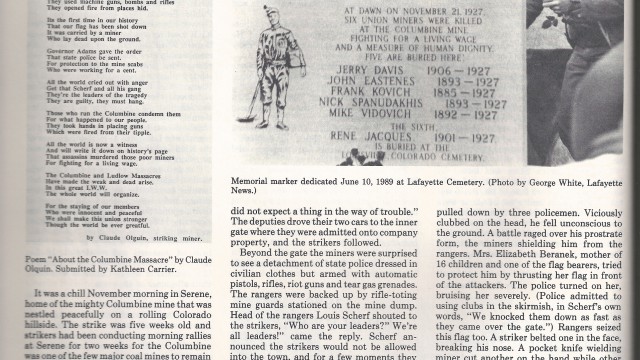 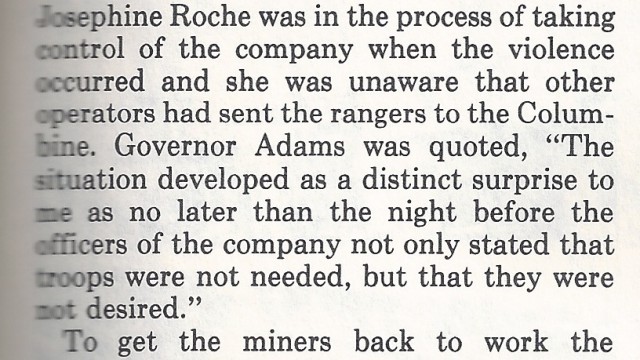 The years between 1910 and 1932 saw considerable activity by labor unions in eastern Boulder County, as was true in much of the state and country. Union organizers tried to gain members and mobilize them to act as a group in demanding better working conditions and higher wages from employers. If their conditions were not met, unions called strikes, in which their members refused to go to their normal jobs and formed picket lines to keep outsiders from stepping into their places. In the Boulder area, unions were most active among coal miners, but in 1932 beet workers also went on strike, one of the earliest farmworkers’ strikes in Colorado history. At least some of the striking miners were Latinos, and the “agitators” who organized the beet workers were largely “Mexican.” Tension over unionization was particularly high in the 1930s, due to the Great Depression. Owners and operators of coal mines, Great Western Sugar, and the farmers who grew beets all saw their profits decline and were therefore eager to cut labor costs, by lowering wages or laying off workers. Miners and sugar beet workers claimed they could not support their families on the reduced pay that was offered to them, yet many hesitated to make too much trouble for fear they would lose their jobs entirely and not be able to find other employment. This topic describes the strikes that occurred within Boulder County, in several of which troops were brought in to protect the mines and “scab” workers. A strike in 1914 was related to the “Ludlow Massacre” in southern Colorado, and in 1927 the Colorado State Rangers, a militia force, opened fire on people participating in a large protest at the Columbine Mine near Lafayette, killing 6 and wounding 60 others.