This set deals with labor, education, and child care issues among migrant workers in Boulder County, and how local people tried to improve their conditions. 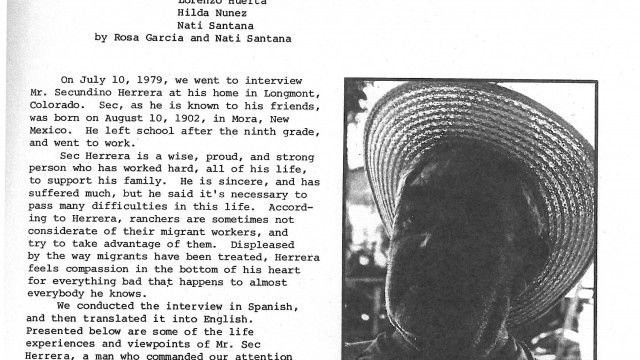 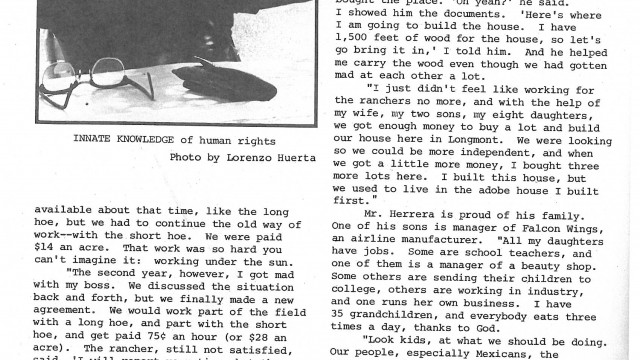 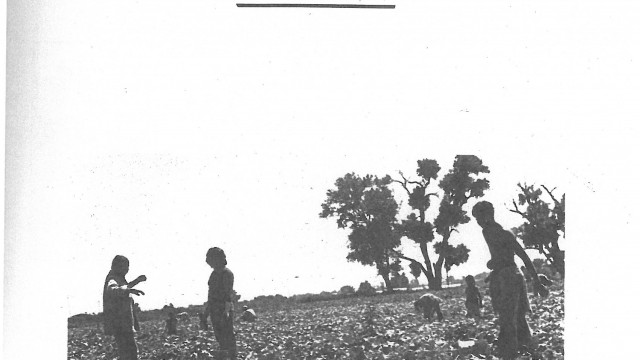 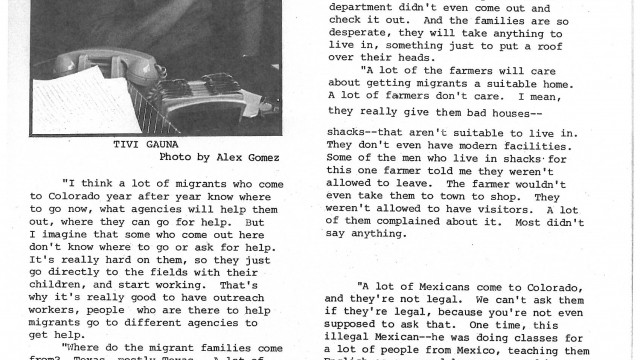 Part of description of a 1979 interview with Tivi Gauna, who discusses aspects of how migrant workers lived, especially labor conditions and child care as workers went into fields. View Collection Item 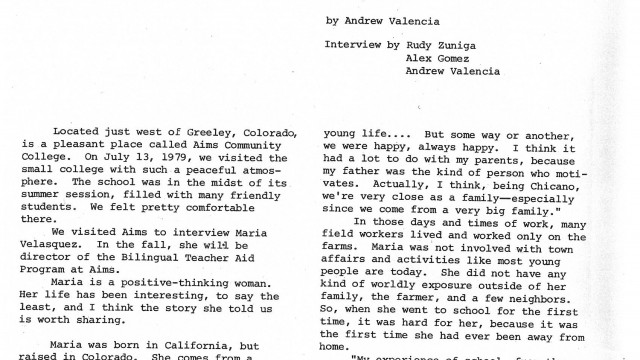 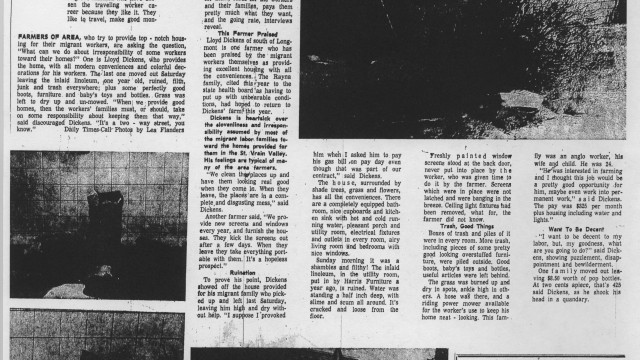 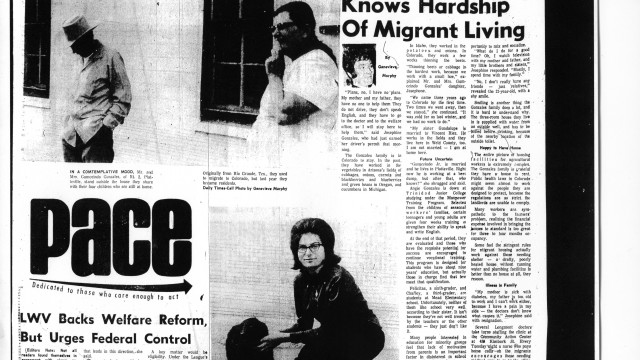 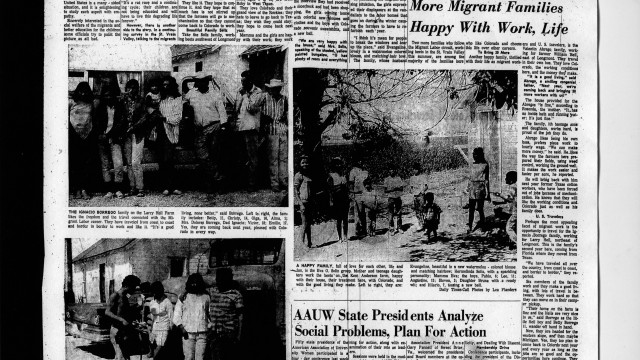 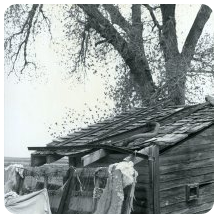 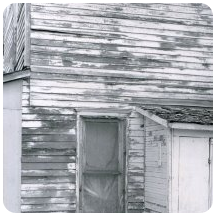 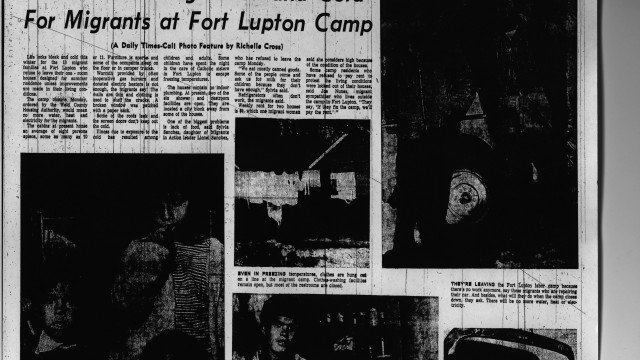 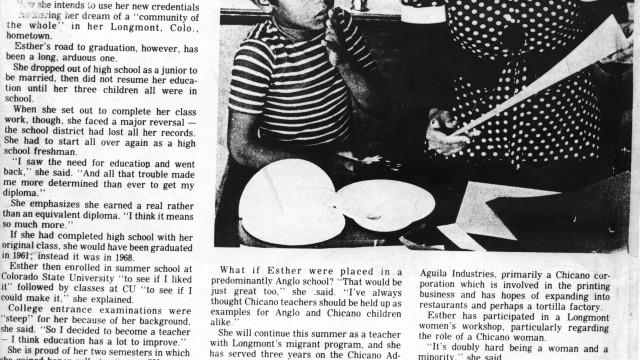 During the 1970s, Boulder’s Chicano leaders attempted to develop a stronger sense of shared identity among all Latinos. In so doing, they were trying to lessen the gaps that had developed on the basis of when a family had arrived in this region, whether they were urban or rural, and especially between settled residents and the migrant worker families that came through each summer to provide the labor needed by local farmers. Up until that time, most local people had turned a blind eye to the lives of the migrants, despite the often terrible working and living conditions in which adults and children found themselves. During the 1970s, however, Chicanos and reform-minded Anglos worked to draw attention to the lives of migrants and the hardships they faced and took action to try to lessen the problems. Among those activities were summer programs for children and teens from migrant families. One project produced a little booklet with written accounts and photos of interviews a group of teens had done with Latinos in this area, most of whom had been migrant workers themselves when they were younger but had gone on to better employment as adults.