A description of home-based religious practices prior to 1940s and closer involvement with the Catholic Church thereafter, though some questioning of it. 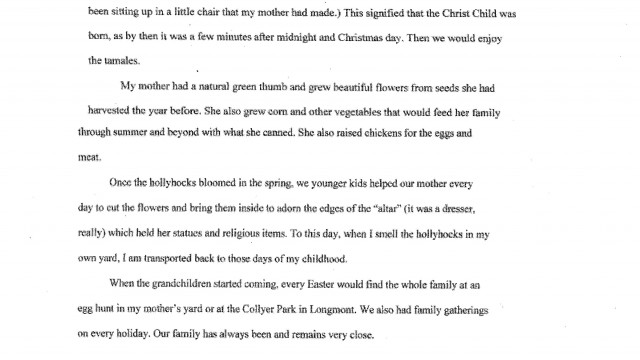 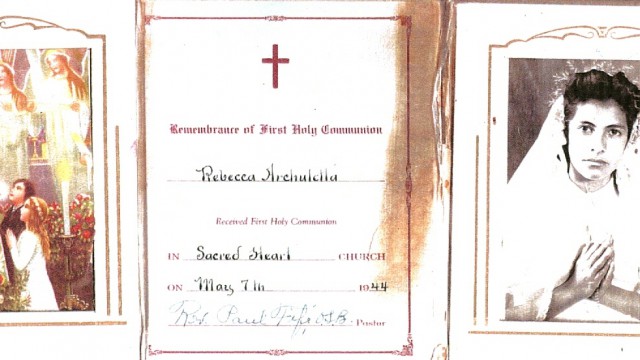 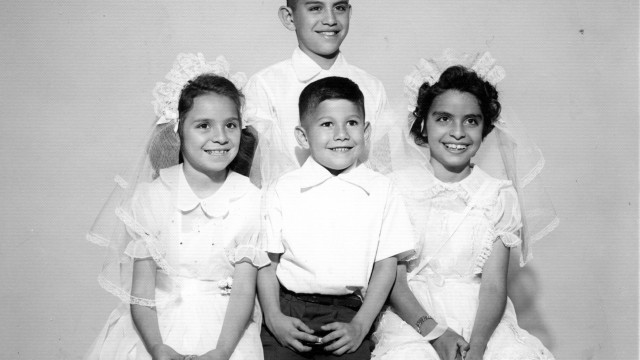 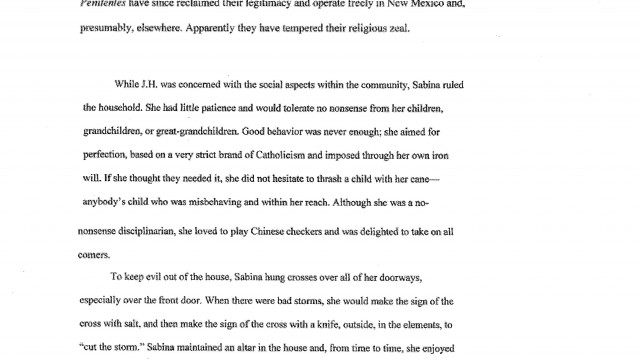 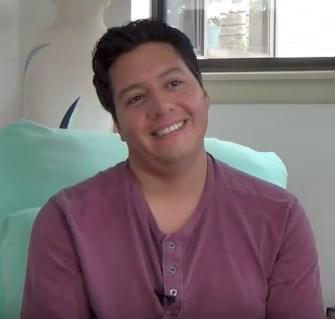 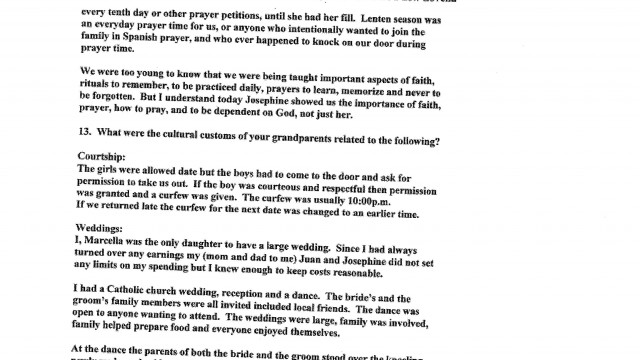 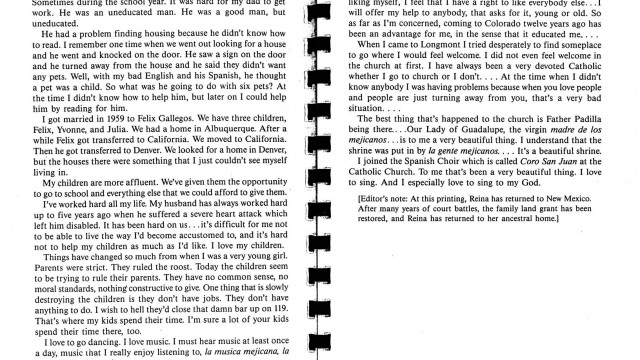 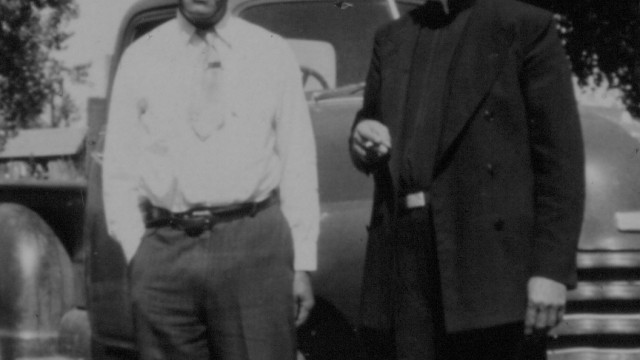 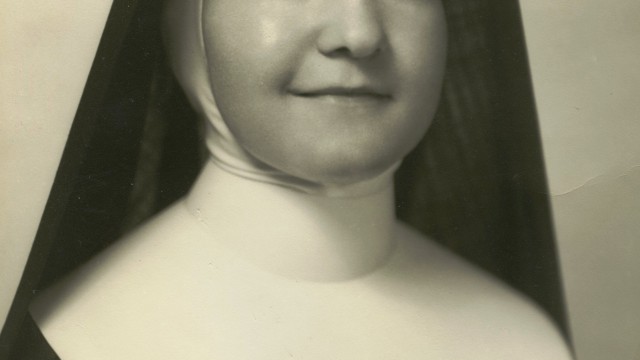 Sister Rosa Suazo when she took her final vows, 1953 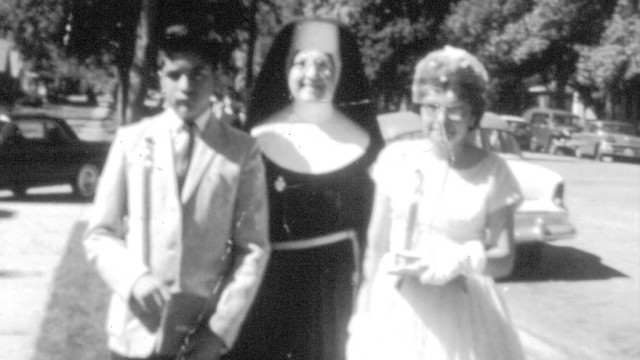 Sister Rosa Suazo with children at their Confirmation

Virtually all Latinos in Boulder County were Roman Catholics, and religion played an important role in many people’s lives. The local parishes were not always welcoming to Latinos, however, seating was segregated, and until the 1970s there were no services in Spanish and no Spanish-speaking priests. This topic looks at the early experiences of people living at some distance from a church, where religious practice occurred largely in the home, and at fuller involvement with the church after around 1940. Boulder and Longmont had Catholic schools, attended by a few Latino children. The late 1960s and 1970s saw some questioning of Catholic beliefs and the structure of the church by local Latinos, but their faith remained important to many Latinos.