These materials present information about the kinds of houses in which Latinos have lived and heavily Latino neighborhoods, including interactive town maps. 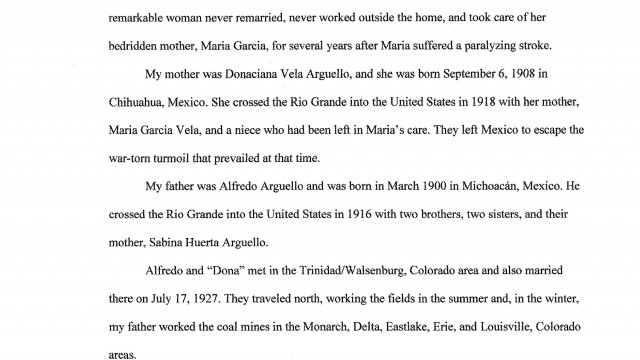 Account of Alfredo and Donaciana Arguello and Family, p. 1 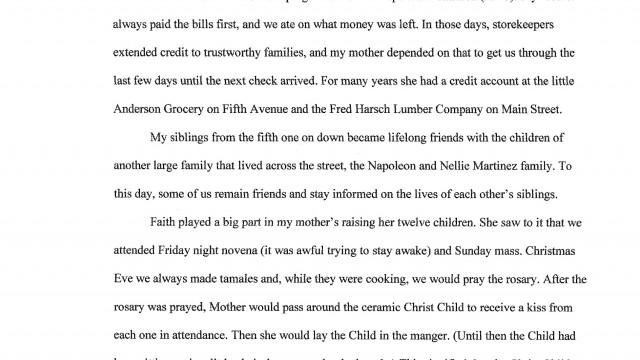 Account of Alfredo and Donaciana Arguello and Family, p. 2

Clip from “Lafayette Film of Places of Historical Importance to Latinos”

Clip from “Boulder, Film of Places of Historical Importance to Latinos.”

Clip from “Longmont, Film of Places of Historical Importance to Latinos, made in 2013,” 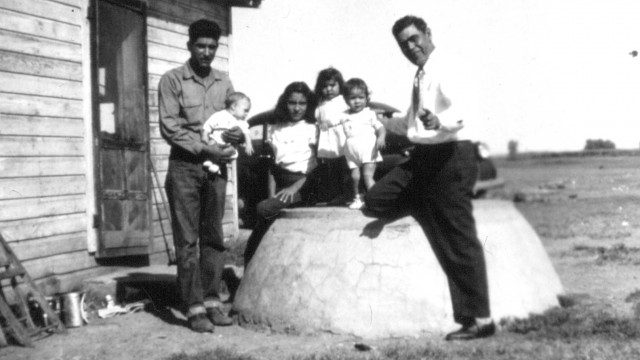 Farm family and Secundino Herrera in front of house, with cistern 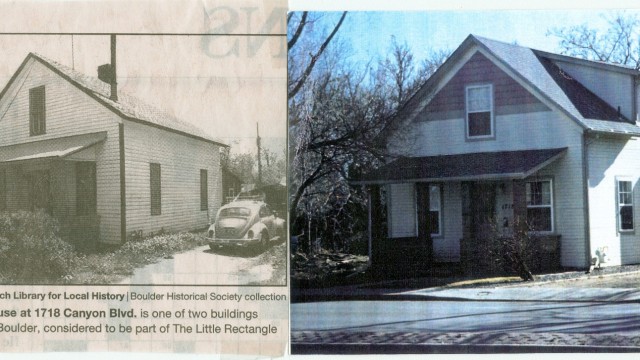 House at 1718 Water Street, Boulder purchased by Juan and Clofes Archuleta in 1945 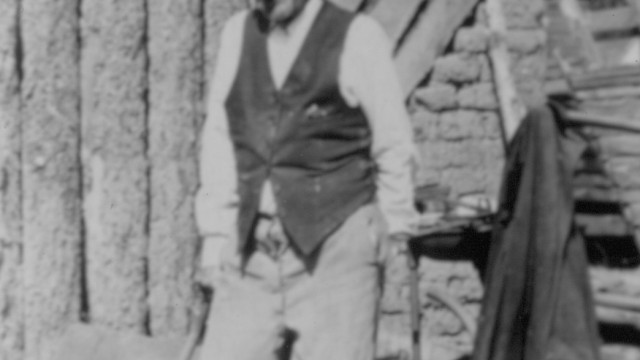 Old Man in front of a Log and Adobe Building 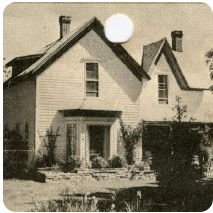 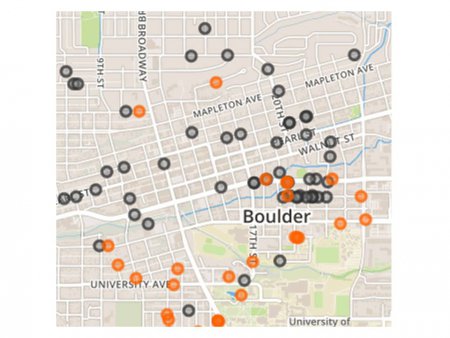 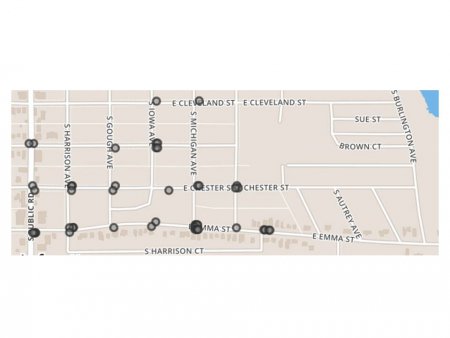 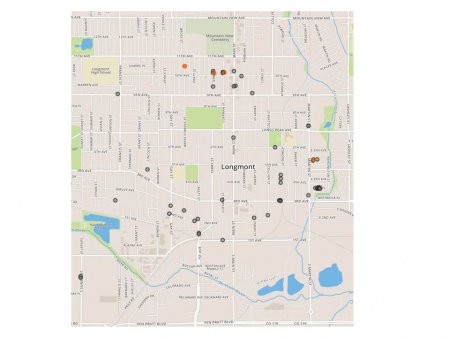 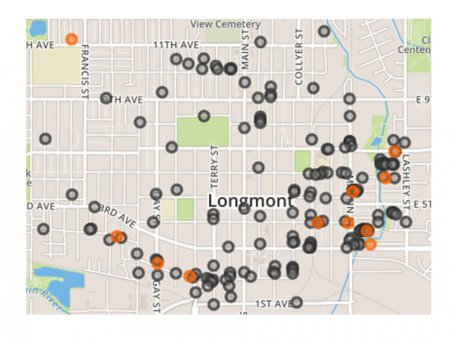 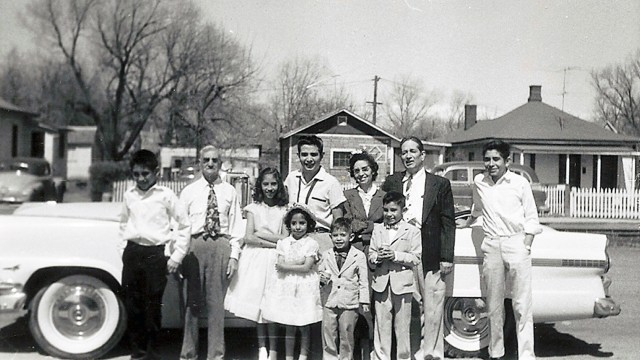 Tafoya family in front of their Water Street home, 1956

The homes in which Boulder County’s Latino families lived between 1900 and 1980 covered a big range in terms of size and comfort, depending largely upon what kind of work their residents did and whether they were located in rural areas (mining camps or farms) or in towns. Although much housing early in the century was very basic–sometimes clearly substandard to modern eyes—it gradually improved over time for all Latinos except migrant workers. Latinos were eager to own their homes and saved up money to do so. Each of our three towns had an area in which Latinos families clustered. Characterized by inexpensive houses with minimal facilities located near a railway line, these were generally regarded as undesirable neighborhoods by Anglos. But they offered sociability and community to their Latino residents. Housing was not segregated in a legal sense, for some Latinos lived elsewhere in each of the towns, but many Latinos preferred to be among neighbors with whom they felt comfortable. Further, at least during the 1940s through the early 1960s, real estate agents used their influence to discourage Latinos from moving into the “better” neighborhoods where many Anglos lived. That was especially true in Longmont. Lafayette had a neighborhood marked by Latino and Italian families who interacted well, and the Goss-Grove area in Boulder contained a tightly knit group of Latinos who lived on good terms with their African-American, Italian, and Anglo neighbors. Those neighborhoods are shown in videos made in 2013. This topic also introduces interactive computer-based maps that display the location, names, and sometimes occupations of Latino-surnamed families living in the three towns once each decade between 1904 and 1975. These maps are an outstanding resource for teaching.