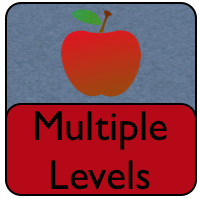 In this lesson students will explore the impact that the changing of borders and the breaking of Treaty promises had on the Latinx living in New Mexico and Colorado. Students will explore primary sources to analyze the long-term impacts of the treaty.

“New Mexico had a complicated history and diverse cultures. Originally the area was home to indigenous peoples, then it was conquered by the colonial Spanish, next it was part of an independent Mexico, and finally—due to the Mexican-American War and the Treaty of Guadalupe-Hidalgo of 1848—it became part of the United States. While some Spanish-speakers chose to move south into Mexico after 1848, thousands stayed in their homeland, where their families had lived for hundreds of years. In some parts of northern New Mexico and the San Luis Valley in southern Colorado, families maintained their cultural traditions and in many cases their Spanish language well into the 20th century. Some families had Jewish ancestors who had fled to Mexico in the 16th and 17th centuries to escape the Spanish Inquisition. The mixing of indigenous people with settlers from Spain or other European countries happened both peacefully and by kidnapping children from a different culture and raising them in your world; abduction of Indian children to become servants and perhaps family members of Spanish households was especially common. During the late 1920s and 1930s, people from New Mexico began migrating north, including to Boulder County. They were pushed out largely by poverty, due to the gradual loss of their traditional lands and by the severe drought and resulting “Dust Bowl” of that period, which made it impossible to support a family on a small piece of land. Some families travelled north in covered wagons, just like people moving into Colorado from the East Coast or Midwest.” (From the website) 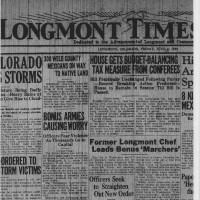 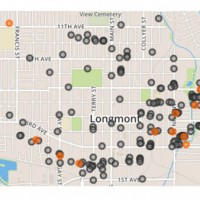 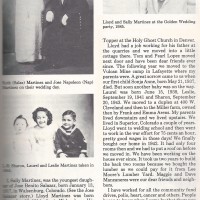 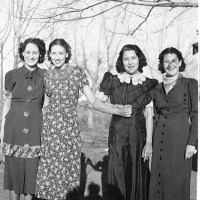 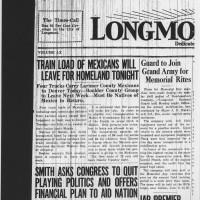 Train load of Mexicans will leave for homeland tonight, 1932